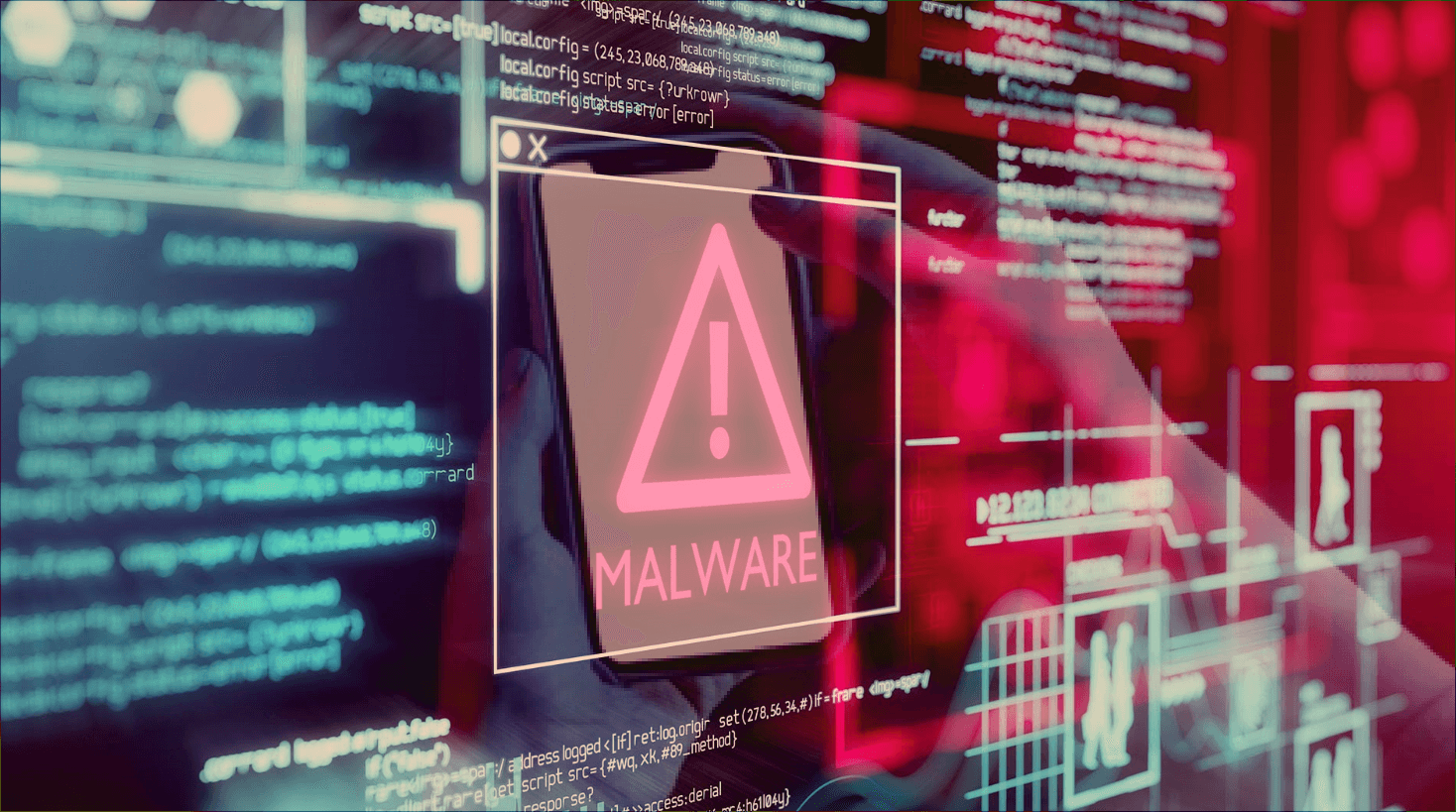 RANA Intelligence Computing Company, also known as RANA Corp a Ministry of Intelligence and Security (MOIS) front company in Tehran, Iran that carry out these malicious cyber activities are acting up following the airstrike a few weeks back and the Israeli attack. The group is known in the cybersecurity circle as APT39, Chafer, Remexi, Cadelspy, and ITG07. It is targeted to spy on private chats of users on popular instant messaging apps, like Instagram, WhatsApp, Telegram, Viber, Skype, and even the unofficial Iran-based Telegram client known as Talaeii.

This targets only applications on Android phones but as I pointed out several presentations ago (see below) if you have an older android phone, chances are a patch isn’t going to arrive.

Samsung was previously committed to providing only two major OS upgrades for its Android smartphones. This means the Galaxy S9 and Galaxy S9+ were going to be supported only until 2021.

· Decommission devices that will no longer receive security updates.